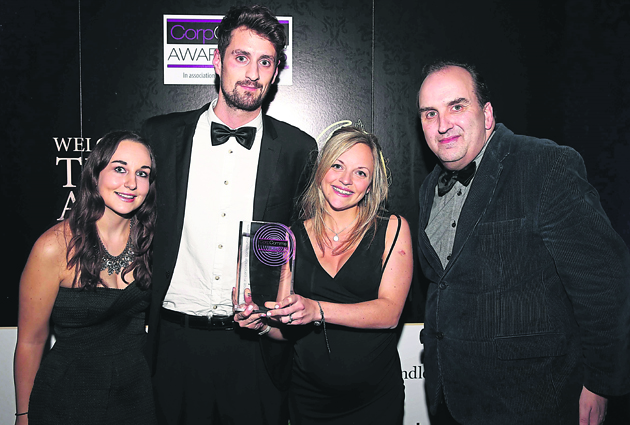 THE WAY the Kennel Club dealt with claims that an Irish Setter had died after being poisoned at Crufts has led to its communications team winning the ‘best crisis management’ category of the 2015 CorpComms Awards.

Judges at the awards were impressed at how they put the record straight, obtained a toxicology test so the full facts could be ascertained, then developed their position, uploading information onto the KC’s website and that of Crufts, adding to social media and distributing information to journalists.

The team was careful to ensure the tone of its responses was sympathetic and not congratulatory, the judges said.

“This was an ad hoc crisis response but it was comprehensive throughout and executed well,” they said in a statement. “It was impressive work with no external communications help.”

KC secretary Caroline Kisko said: “We’re extremely proud to be recognised with this award, though we would of course have preferred that the situation had not happened, especially for the owners and breeders of Jagger, for whom we have huge sympathy.

“The team found itself in a very difficult position and it is reassuring to know that our PR strategies for dealing with such a large-scale crisis have received recognition at such a high level.”

The in-house team, which includes PR and marketing staff, secured their nomination alongside major national and international brands and made it to the category’s shortlist with the Co-operative Bank and Chiltern Railways.  The winners were announced at the annual awards ceremony at The Troxy in London last week.