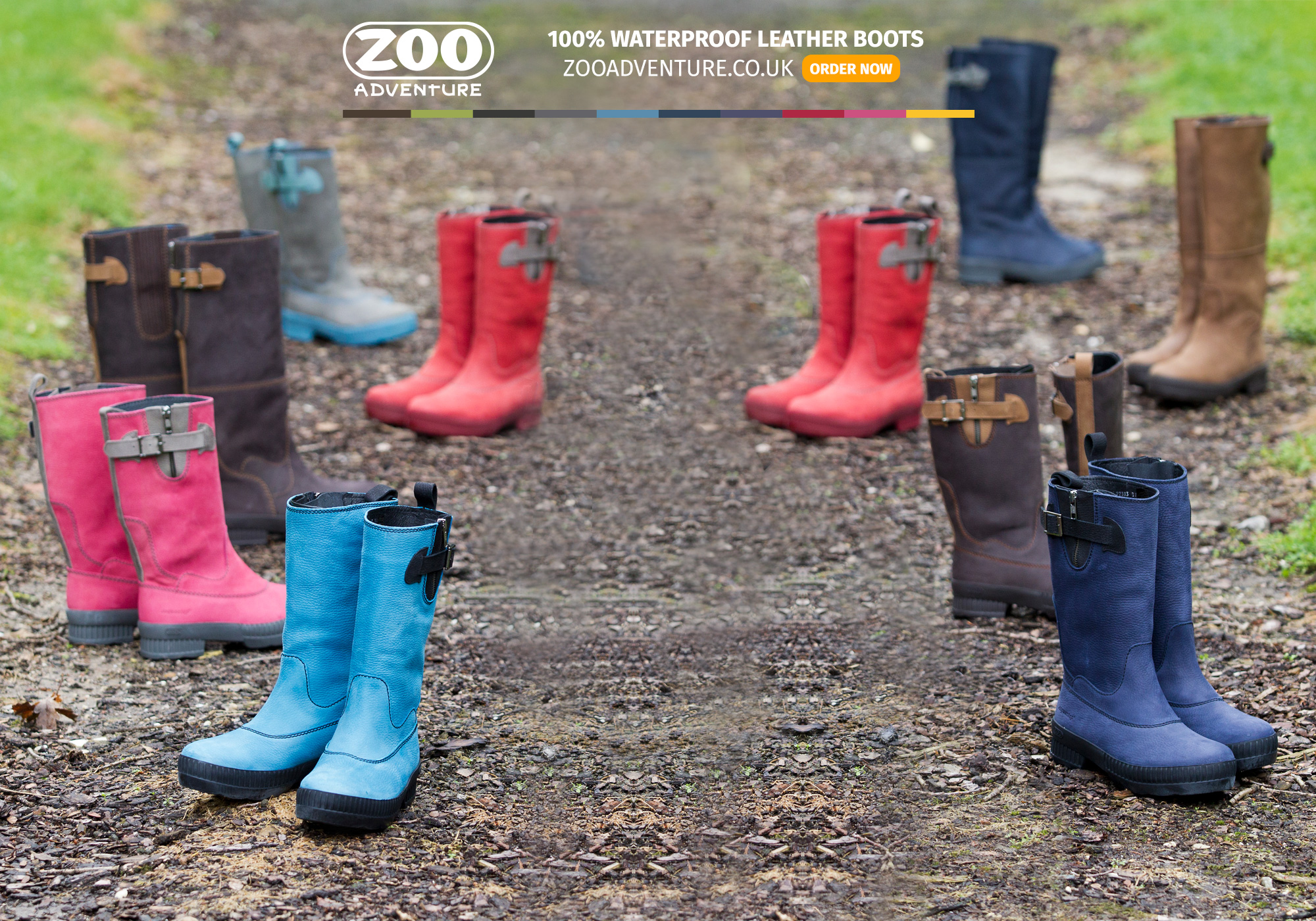 Sunshine all the way (almost) on the Circuit

THE SHOW scene in Ireland becomes a Mecca for dedicated showgoers in mid-August when exhibitors from all over the country are joined by fellow enthusiasts from Great Britain and indeed from Europe and even further afield for the annual extravaganza known as ‘The Circuit’.

Technically speaking it is the Munster Circuit encompassing four all-breed championship shows over seven days in the province of Munster but for many years now the week is expanded to include the Navan Dog Club’s groups 1, 2 and 5 shows along with the All Terrier group 3 show, these events being held in Dublin at the National Show Centre, and the Hound Association of Ireland’s groups 4, 6 and 10 shows held in County Kildare.

These events are hosted on the Saturday with the four all-breeds shows taking place on Sunday, Tuesday, Thursday and then the following Saturday. To finish off the extended marathon, the gundogs have their final hurrah on the Sunday with the groups 7 and 8 championship shows.

Thankfully, the weather, which had been less than kind during the ‘summer’ months, took respite and gave us a relatively rain-free week although it reverted to type at the end!

Such is the popularity of the Circuit, encompassing as it does the fine balance between serious competition and a week of holidaying and partying, that once again we saw tremendous entry figures, great to see after a year which had unfortunately seen a decline at many shows.